The Improvisation Lab is a four-day workshop for music students and young professionals that focuses on improvisation and ensemble playing. With his remarkable expertise, the Lab’s mentor Dietmar Wiesner will inspire participants to create a collective musical work with performative elements, which they will present at the closing event of 180° – laboratory for innovative art Festival on July 29, 2022 at Fabrica 126. Dietmar Wiesner lives and works in Frankfurt, Germany. As co-founder and flutist of the Ensemble Modern, he is involved in all of the ensemble’s artistic and organizational processes and has worked with some of the most prominent contemporary composers. He has played concerts and participated in numerous festivals in and outside Europe and performed as soloist in numerous orchestras, including the SWR Symphony Orchestra in Baden-Baden and Freiburg. He teaches at the International Academy of Modern Ensemble (IEMA) and is an Associate Professor of Contemporary Music at the HfMDK University of Music, Theatre and Dance in Frankfurt. Dietmar has worked with legendary artists such as Frank Zappa, Steve Reich, Heiner Goebbels, Helmut Lachermann, Unsuk Chin, Sofia Gubaidulina, Alva Noto, Gidon Kremer, and many others.

WHO ARE WE LOOKING FOR? / WHO CAN APPLY?
We are looking for music students or young professionals of all ages. The number of participants is limited, so we suggest you apply as soon as possible.

WHY?
A unique opportunity to explore and extend your musical creativity and performance skills.

HOW TO APPLY?
Fill out the application form by 13th July 2022 at the latest. Participation in the workshop is free of charge. Participants are responsible for organizing and paying their own travel and accommodation costs. 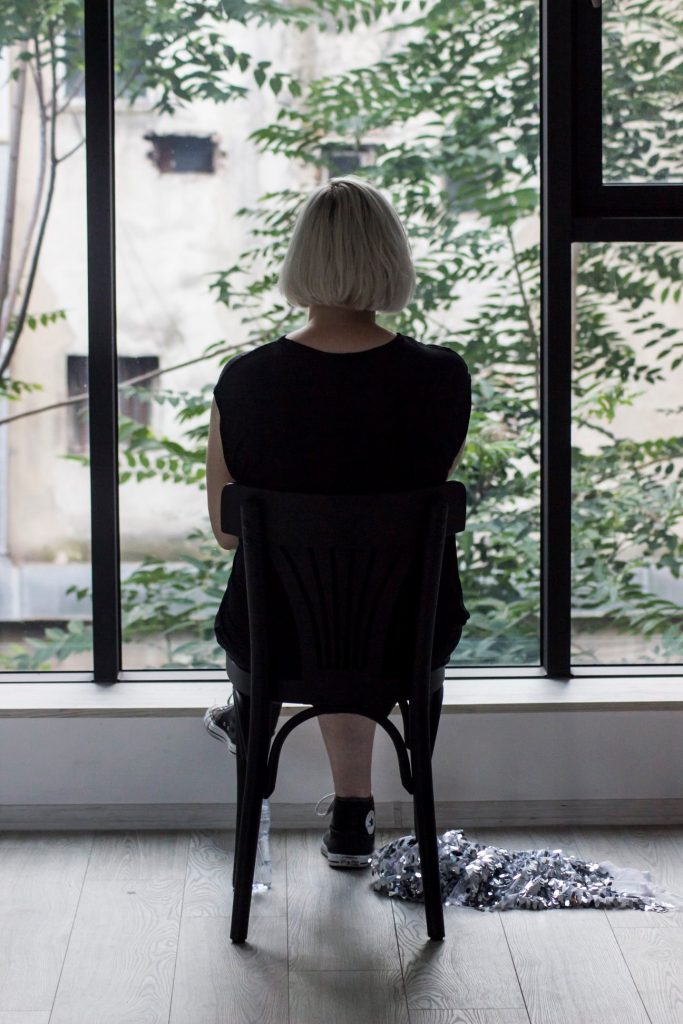