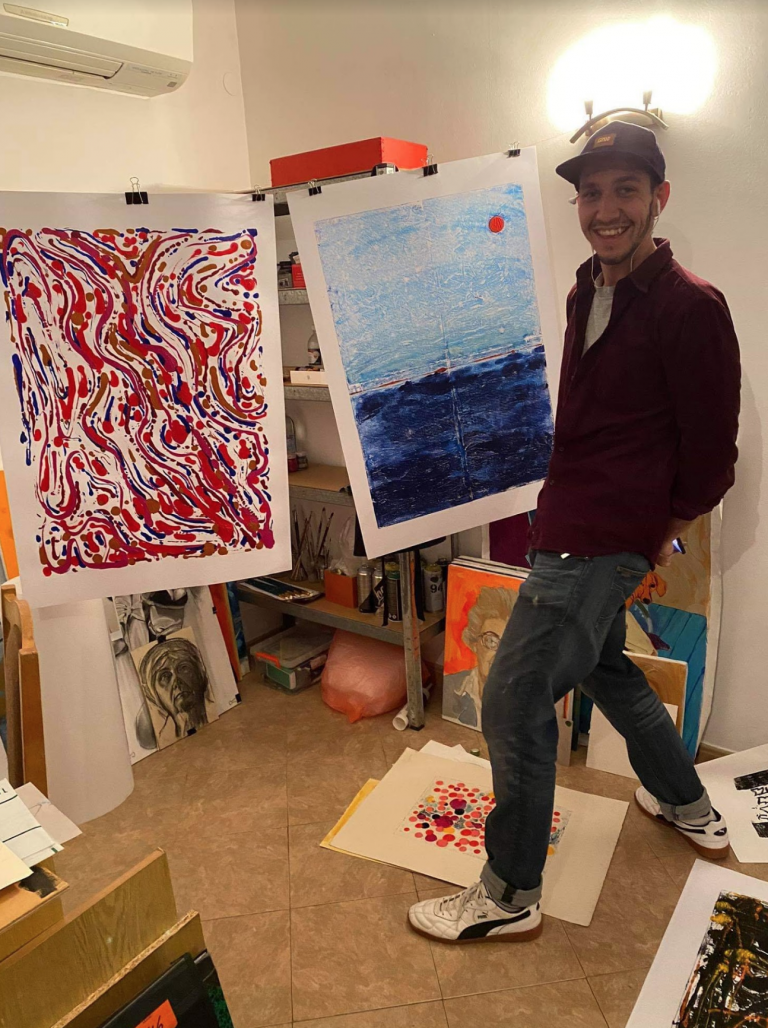 My name is Kostadin Dimitrov Radichev, born in May 1996 in the beautiful village of Momchilovtsi, located in the heart of the Rhodope Mountains. I have been involved in the arts since I was a child. In 2015 I graduated from the National Art High School “Tsanko Lavrenov” in Plovdiv, Bulgaria. A few years later I started studying Painting at the National Academy of Arts, Sofia, Bulgaria. I have participated in several exhibitions, the largest of which was “100/100” in Gallery 2019, Plovdiv (Аssociation of the artists), and I was the youngest author along with other big names. Cooking is my passion, I guess it’s because I love food. I love nature and more precisely the mountains!!! I was lucky enough to grow up in an environment surrounded by artists, musicians and DJs (each of them understanding quality music). Thanks to this, I grew up as a prominent music lover and to this day, constantly digging for new music. And this is the other thing (besides creation), without which my everyday life would really become meaningless.

Tamon Yashima is a German-based oboist and composer. He is working in the field between instrumental music, live electronics and performance. Tamon Yashima is currently a member of the new music ensembles S201 and Consord. He studied oboe with Michael Niesemann in Essen and with Matthias Bäcker in Weimar. He currently studies instrumental and electronic composition with Günter Steinke and Michael Edwards. www.tamonyashima.de 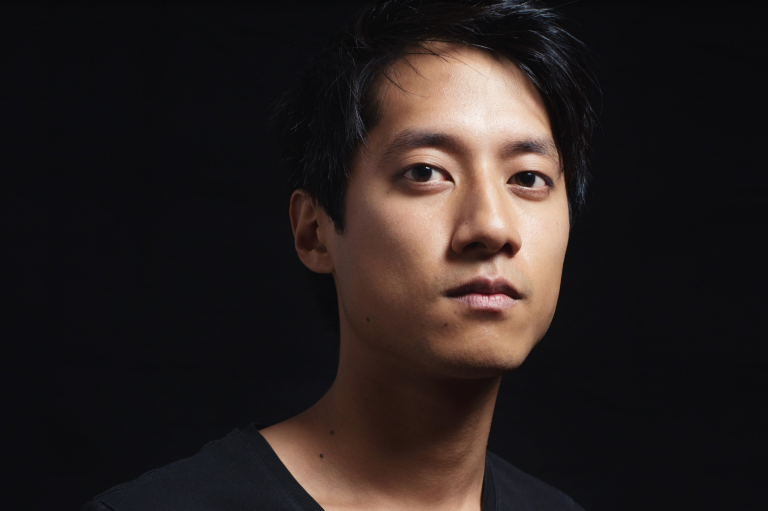 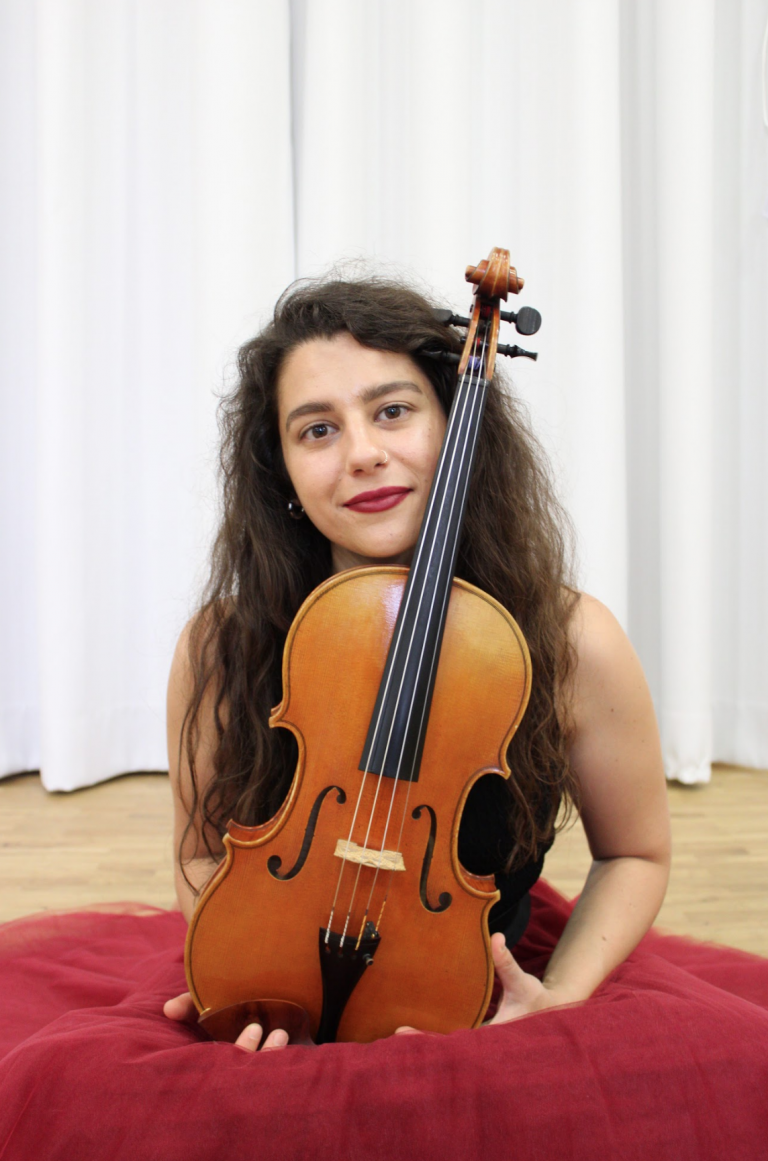 Born in Rethymno, Greece, Nefeli Galani studied Viola Performance in both the Ionian University and Conservatory in Corfu and later in the Musikhochschule Trossingen, Germany, with professor James Creitzher as part of an Erasmus program. In 2017 she continued her studies with Anna-Kreetta Gribajcevic at the Hochschule für Musik und Theater in Hamburg, Germany, where she received her Master’s Degree. Already during her studies, Nefeli gathered a lot of experience performing with multiple chamber music groups such as Hamburger Camerata, the Ensemble Olano, the Ensemble Volans and others. Next to the chamber music performance, she has a bright experience as an orchestral instrumentalist, working with Youth Symphony Orchestra of Rethymno, Symphony Orchestra of the Philharmonic Society of Corfu, Metropolitan Symphony Orchestra of Athens, Athens Youth Symphony Orchestra and “Future of Orchestral Culture Fellowship” in San Francisco and Shanghai.Nefeli participated in various seminars and masterclasses around Europe and at the moment is the violist of the International Ensemble Modern Academy in Frankfurt, Germany.

American percussionist Noah Rosen is an active musician who is equally comfortable playing in solo, chamber, and orchestral settings. He is a passionate performer of new music, having performed with Ensemble Modern, and collaborated with members of the International Contemporary Ensemble (ICE) and Alea III. He has also worked directly with composers such as Mario Davidovsky, Nico Muhly, Julian Anderson, and Pierre Jalbert, among others. He has appeared in numerous festivals including Lucerne Festival, Musikfest Berlin, Festival d’Automne, Klangspuren Schwaz, and November Music. He also has extensive orchestral experience, having played with orchestras such as the London Symphony, Boston Philharmonic, Brookline Symphony, and New England Philharmonic. He has worked under many esteemed conductors, including Simon Rattle, Matthias Pintscher, and Peter Eötvös. Noah is currently pursuing a masters from the Hochschule für Musik und Darstellende Kunst as the percussionist of the International Ensemble Modern Akademie 2019-2020. He received his bachelor’s degree with honors at the Boston Conservatory studying with Sam Solomon, Nancy Zeltsman, Kyle Brightwell, and Doug Perkins. Starting fall 2020, Noah will continue his studies at Musik Akademie Basel with Christian Dierstein. 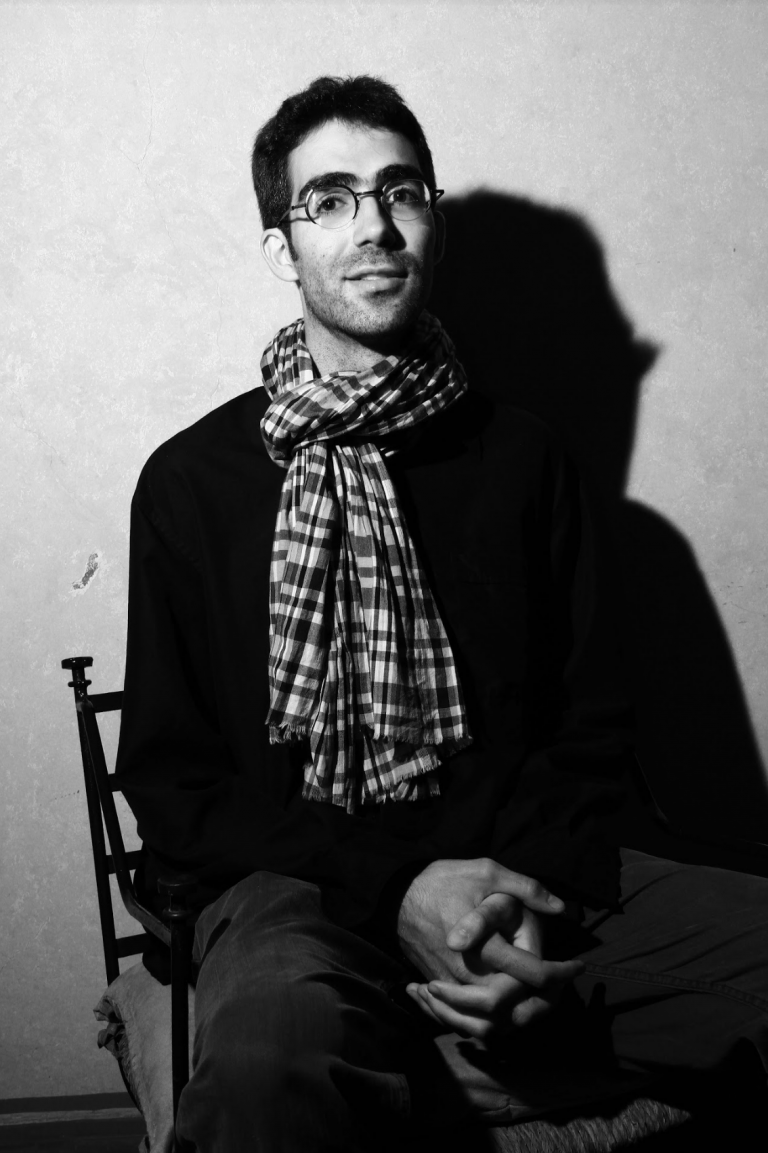 French pianist Thibaut Surugue (°1986) possesses a demanding and eclectic repertoire, with many contemporary, modern and lesser known works alongside masterworks from the classical and romantic eras. His extensive activity in the field of new music has led him to work with Ensemble Modern (Frankfurt), Musikfabrik (Cologne) and 2e2m (Paris) and with artists such as Enno Poppe, Mathias Spahlinger, Heinz Holliger and Stefan Asbury. He won several international piano competitions and has played at important festivals and in prestigious venues.

Ya-Chu Yang was born in Taiwan. Since the winter semester 2015/2016 she has been doing her master’s degree in horn with Prof. Dr. Esa Tapani at the Frankfurt University of Music and Performing Arts. Currently Ya-Chu Yang is the horn player of International Ensemble Modern Academy in Frankfurt. 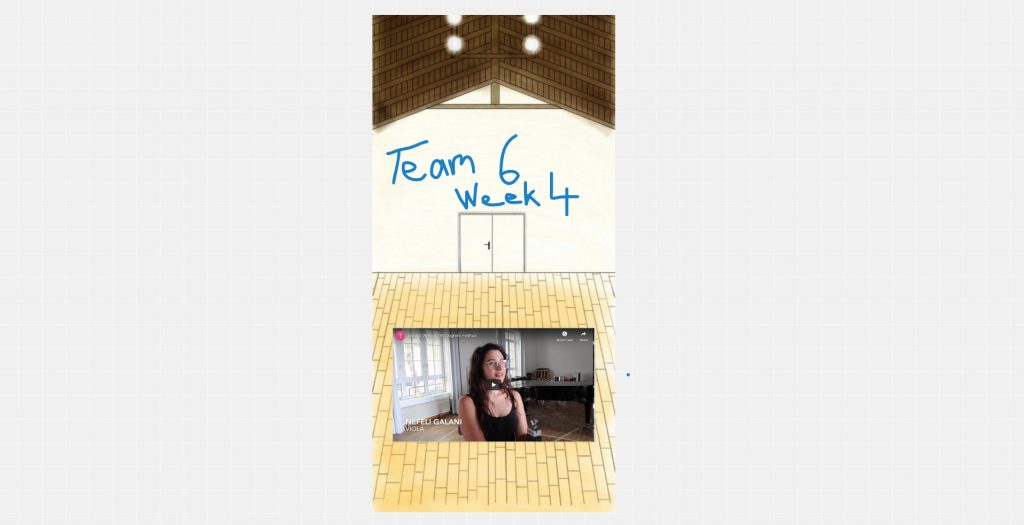 Here Noah Rosen is sharing the collaboration experience from the third week of Team 6.

Here Kostadin Radichev is sharing the collaboration experience from the second week of Team 6.

Here Nefeli Galani is sharing the collaboration experience from the first week of Team 6. 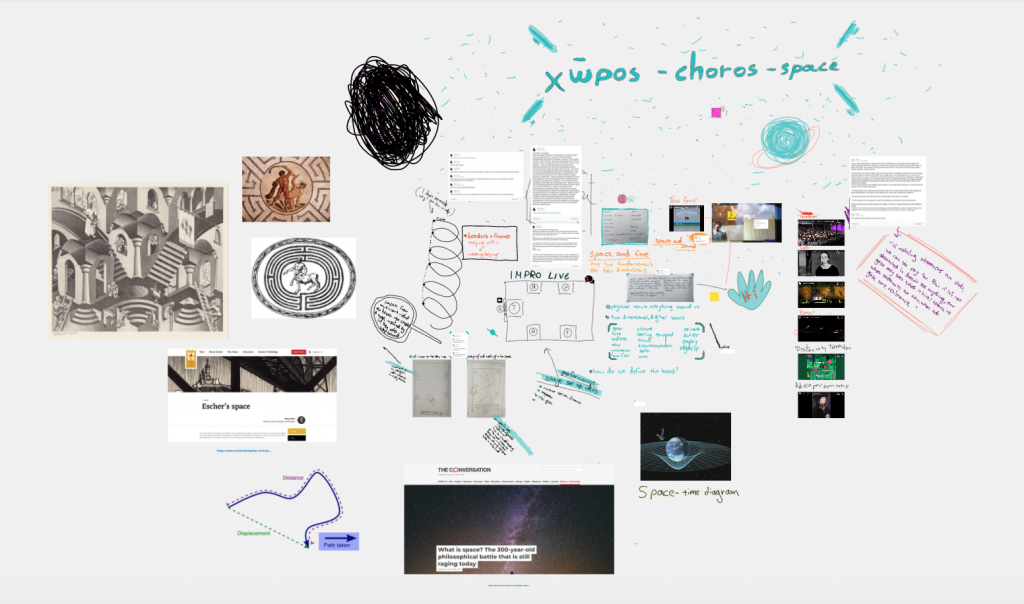