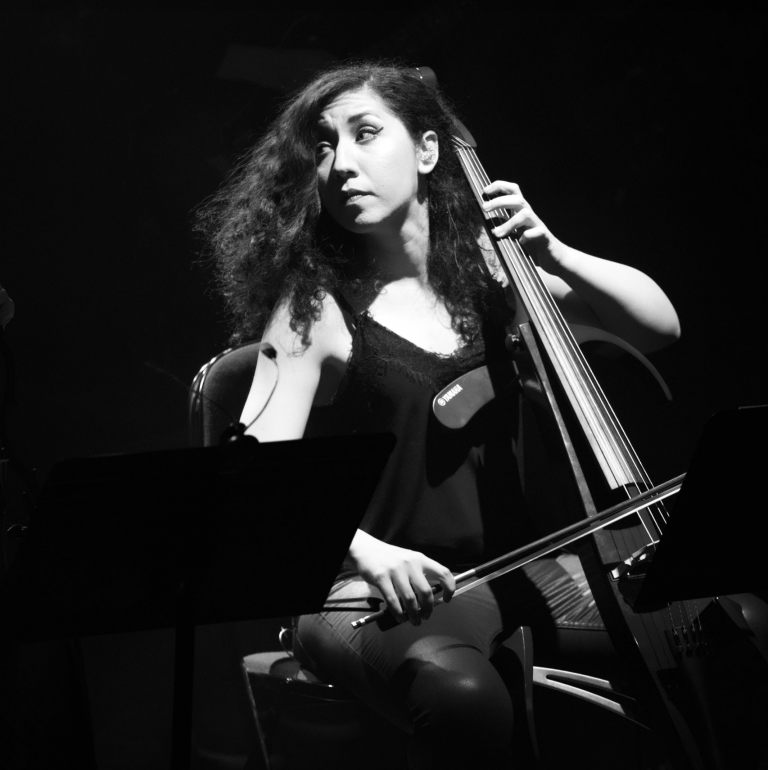 Andreas Eduardo Frank (b. 1987) is a composer, media artist and performer. He studied at the Würzburg Music Academy and at the Electronic Studio of the Basel Music Academy.His oeuvre is versatile and marked by close collaboration with other young musicians and artists on an international level. In his works, Andreas Eduardo Frank explores the interface of real and virtual, of music, performance, video and theatre. His pieces are usually preceded by an overarching poetic idea, which is then contextualized in the music in a manner that may range from comical to nihilistic. He enjoys playing with absurdity and humour, trying to sparkle with what does not shine in a virtuoso manner, building castles in the air with his music, without fear of tearing them down again, deriving from their debris a genuine notion of music which courageously flirts with other disciplines.

Close collaboration with performers and collaboration with other artists have led to numerous performances of his works in Europe, Asia and America. Since autumn 2018 Andreas joined Ensemble Lemniscate as artistic co-director alongside Ricardo Eizirik. Andreas Eduardo Frank has won several awards for this work. He was a fellow of the Academy »Musiktheater heute« (2015-17), nominated for the interdisciplinary residency fellowship Gargonza Arts Award in 2016, selected for the MATA Festival 2018 in New York, won an award from »Protonwerk No. 6«, nominated for the scholarship Progetto Positano (2018) of the EVS Foundation in cooperation with Ensemble Mosaik, got a residency at the SWR Experimental studio for 2020 and won the 64. Composition Award of the City of Stuttgart. 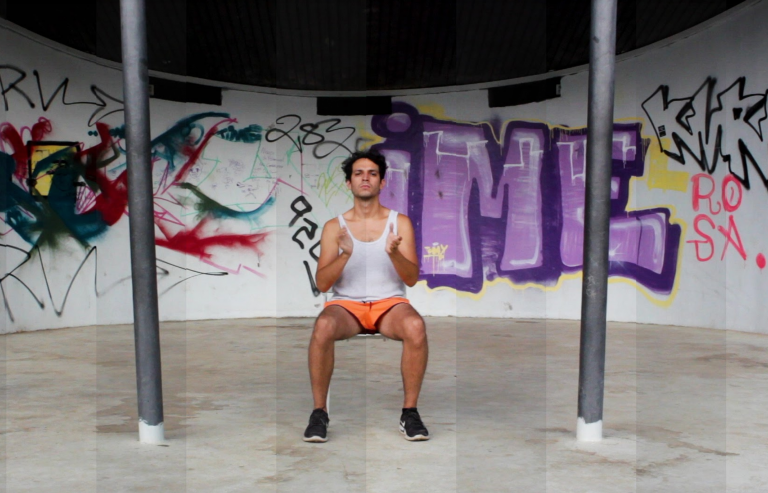 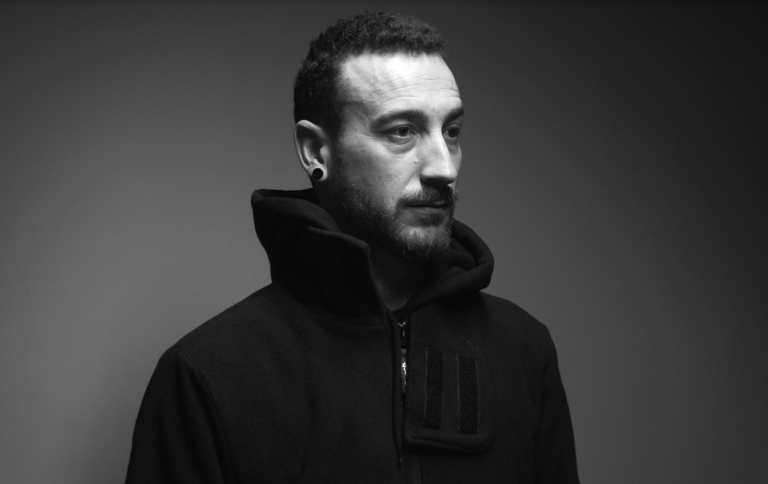 Stanislav Genadiev graduated from the National School of Dance in Sofia. He worked with the Swiss troupe “Linga”, participated in numerous theater performances such as “Astapovo Station” and “Elabuga Station” with director Margarita Mladenova and Ivan Dobchev in the Theater Workshop “Sfumato”, Sofia. As a dancer he works and collaborates with choreographers from Switzerland, France, the Czech Republic, Germany and Spain. Since 2007 he has participated in the Kinesthetic Project, in which he and Violeta Vitanova are choreographers and dancers. His first successful performance is called “Imago” (2006), for which together with Violeta Vitanova they received the first in the history of the awards of the Union of Artists in Bulgaria “Icarus” for debut for a dance performance. In 2013, they won “Icarus” for a dance performance for the choreography of “The Mousetrap” in “Hamlet” directed by Yavor Gardev. Stanislav Genadiev was awarded a diploma by the Minister of Culture of the Republic of Bulgaria on the occasion of May 24 – the Day of Bulgarian education and culture and the Slavic alphabet (2013).

Since 2015, together with Violeta Vitanova, they have been working and collaborating with the French choreographer Brice Leroux. The performances of Stanislav and Violeta were presented at many festivals in Bulgaria and Europe. Stanislav is also involved in a number of musical – experimental projects such as: Roboknob, Hypnos, Genda There are also a number of publications and participations in emblematic festivals and parties in Bulgaria such as: Alarm Punk Jazz Fest, Artmospheric Festival, Stamina, FAZA, TELL ME BAR, TEXN (Techno Experimental Nights).

Here you can see a video with Elif Dimli about the third week of Team 5.

Here you can see a video with Andreas Eduardo Frank about the second week of Team 5.

Click here to see a video with Elif Dimli’s stories about the first collaboration week of Team 5. 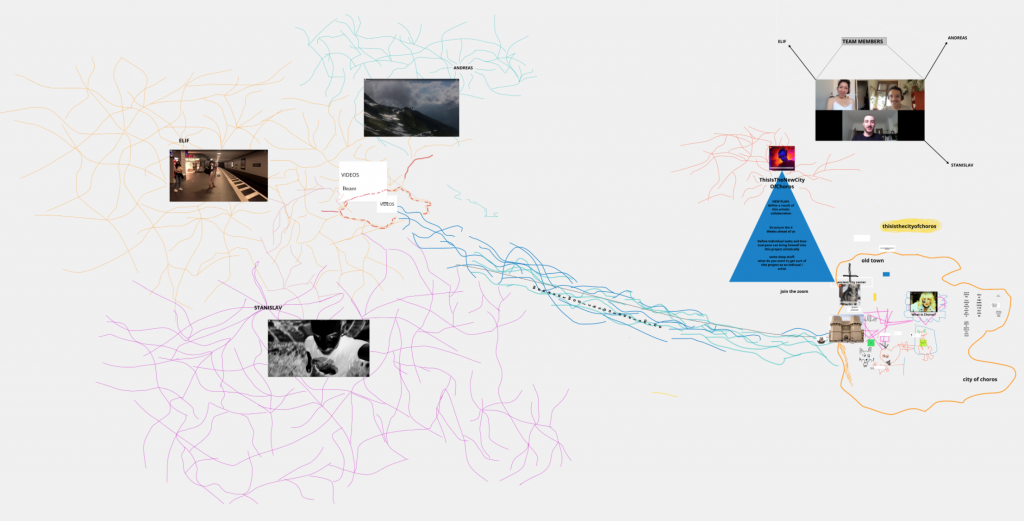